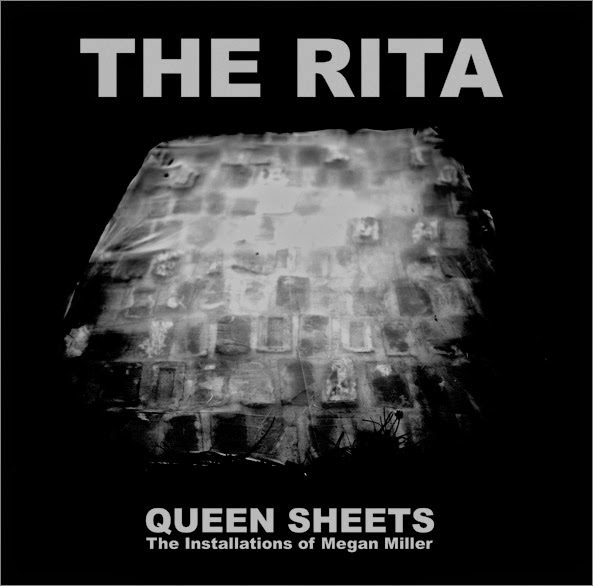 released about two months ago by the always-reliable urashima, queen sheets finds sam mckinlay manipulating megan miller's recordings taken from her own art installations focused on the duality of nylon.

soft yet strong, nylon has obviously been a preoccupation of mckinlay's for some time, and this collaboration truly takes his sonic art to a new conceptual level.

this double LP is nicely packaged, comes with a bunch of inserts, and is obviously well worth your time and money.

copies are still available on discogs so be sure to pick one up - highly recommended.

milumet - myth is the womb through which fact must pass. 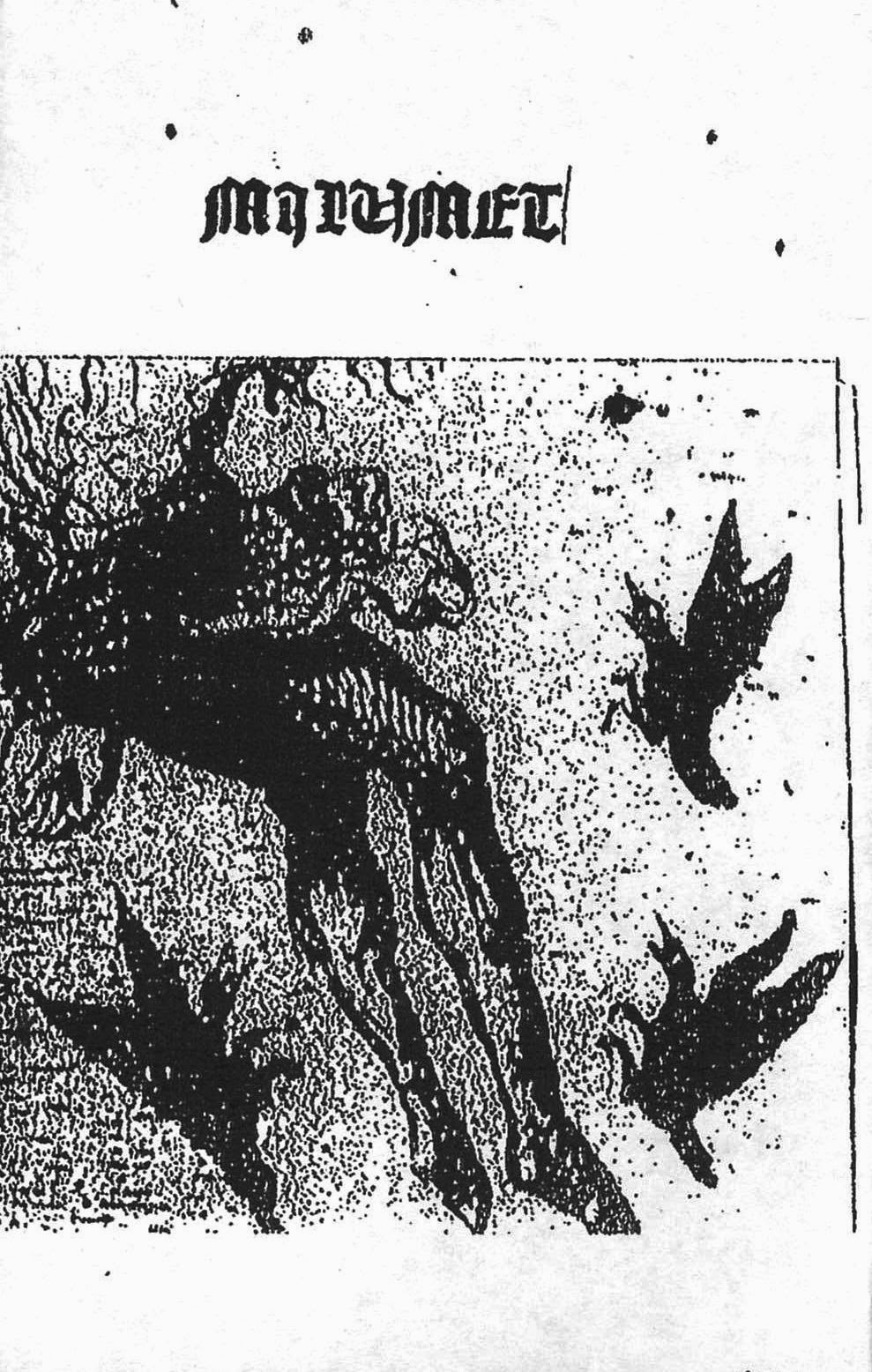 Milumet - Myth Is The Womb Through Which Fact Must Pass


I just received a whole bunch of tapes from atavistic insurgence a couple days ago.

and while I have yet to listen to all of them, the few that I have heard are really great.

so far, myth is the womb... from milumet is my favorite. although I'm not always a fan of incredibly raw production just for the sake of being "underground" or "kvlt," this recording has the riffs and fury to stand on its own two feet regardless of recording quality.

there's not a ton of info available, but it looks like milumet's frontman is also the man behind the label, so head over to the atavistic insurgence site, send him an email, and buy some tapes. I'd never heard of any of the artists before, but not a single one has disappointed me yet.

support this label and the artists therein...can't wait to hear more. 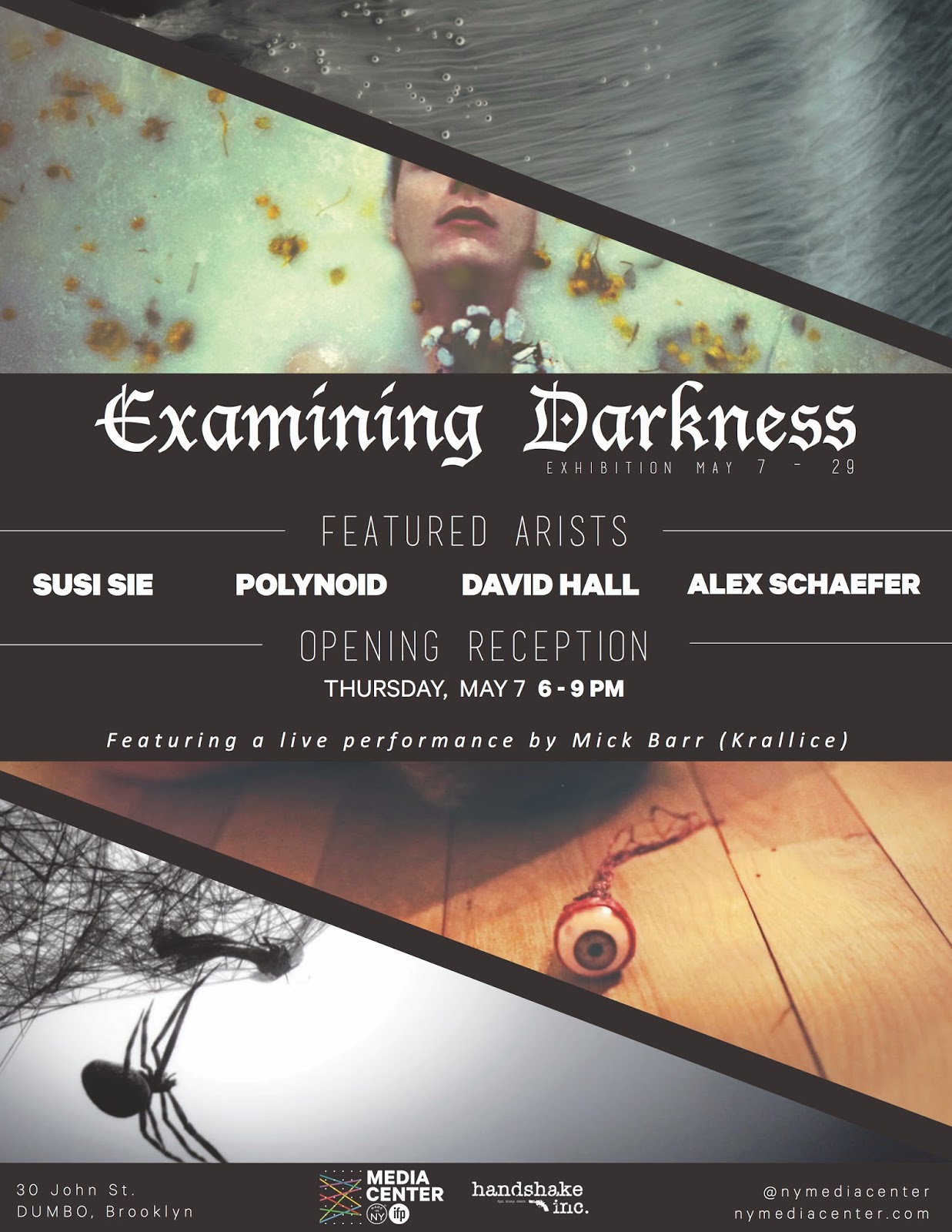 
so, here's the reason for my lack of posting lately - I've been killing myself for the last three months curating my next gallery show, and I'm finally able to announce it.

examining darkness features a diverse array of artists whose works all approach darkness, both internal and external, in different ways. The outcome, however, is always cathartic and cleansing, and presents a renewed sense of faith in the self and the organic order of nature.

in addition to existing works by polynoid and susi sie, I'm proud to be exhibiting new digitally-manipulated photographs from fellow tisch school of the arts graduate alex schaefer, as well as two new short films from david hall, the man behind handshake, inc.

david commissioned mick barr, guitarist for krallice and orthrelm, to compose scores to both of his films, and mick will be performing these scores live at the show's debut on may 7th at 7p.

this was all a huge undertaking, unlike anything else I've ever produced, but I couldn't be happier with how it's all turned out.

I hope anyone in the new york area will come out, see the art, witness the musical performance, and say hello.

both david hall and alex schaefer will be on hand to mingle and discuss their respective works with attendees, plus there's free wine and beer, as always.

the incredible unartig will also be there to film the performance for anyone who can't make it, and I'll be sure to share the video once it's available. 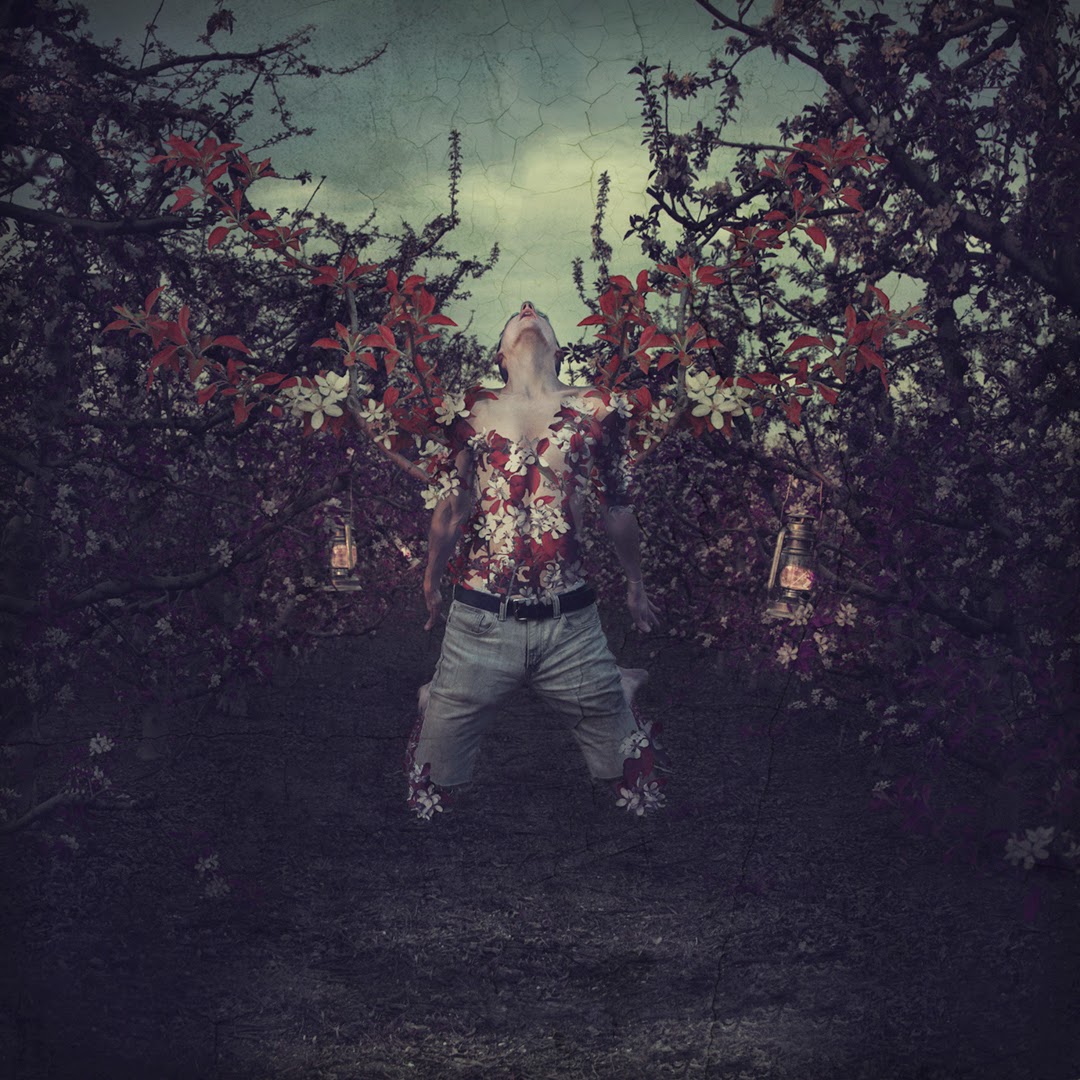 for every event or show that I put on, I try to create something that I'd want to go to even if I had no affiliation whatsoever with anyone involved.

and although bias is impossible to escape, I'd like to think that I hit that goal with this show.

I sincerely hope to see some of you there. 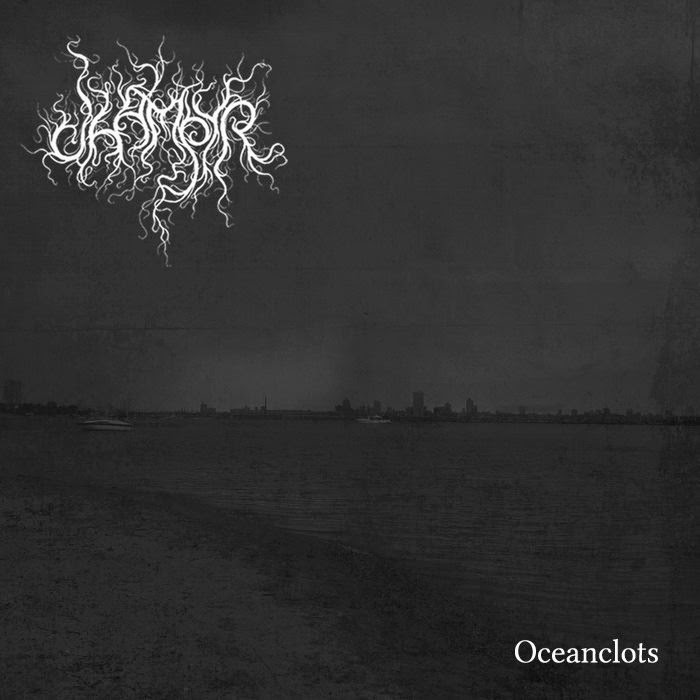 this is a rip of the bonus tape that was included in the deluxe edition of dhampyr's oceanclots - a set that also contains bones, false teeth, and a whole lot of seashells.

seriously...lots and lots of seashells.

moving on...these tracks don't seem to be available anywhere else, and since this blog has been sorely lacking in the black metal department lately, I thought I'd share them.

also, this deluxe edition is long-gone.

my friend ben over at black metal and brews wrote a review of the standard edition of oceanclots, and I don't have a whole lot more to add...definitely surpassed my expectations and, in my opinion, it's the best acephale winter release yet.

the deluxe edition is a really great package, easily one of the best so far this year. the lyrics are particularly interesting...I can't tell if they're brilliant, pretentious, or both.

but although I'm leaning toward the latter, that doesn't mean they're not worth reading.

and this second tape is a great compliment to the regular album - anyone into atmospheric black metal should find something there to appreciate...which should be most of you.

really, check it out. the regular cassette version is still available, as is the CD version.

*side note: I know, I haven't been posting a lot lately...been working on a really great event that'll be announced soon...probably early next week...more regular posting should resume after the debut on 5/7. thanks for bearing with me...


(stream or purchase the full album.) 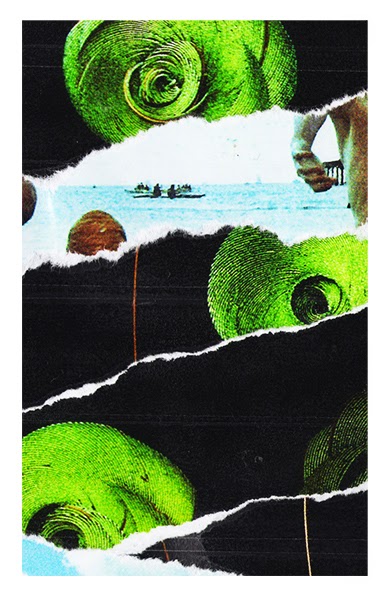 vaguely melodic drones are on full display here in the second compilation from strange rules.

it's all very soothing and ambient, perfect for clearing your head after the usual brutality we all listen to.

and it'll be summer soon (hopefully) and this is perfect for warm, carefree summer evenings.

haze hanging in the sky.

all memories yet to happen.


this music is perfect for eliciting that sense of youthful nostalgia.