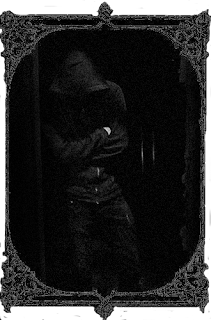 it's been a few months since I mentioned the first digital-only release by herukrat, one of the founders of the svn okklt blog. since then, he's not only put out three more releases, but two physical cassettes as well.

while similar in some ways, both cassettes have some striking differences that show not only a wide range of influences, but also a wide range of talents that combine to make herukrat a name to watch in the noise scene.

and he's got the approval of the rita's sam mckinlay, so what better endorsement could you need? 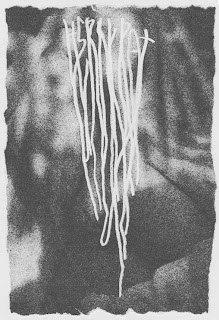 
the first cassette, alleviation prayer, collects tracks from the second demo and places them alongside several all-new recordings. packaged as a single cassette in an oversized case with an insert, alleviation prayer was the debut release from the new svn okklt label.

I don't know how or why, but for some reason it's not yet sold out from the fallen empire store, so grab one ASAP - there are only ninety-three in existence. 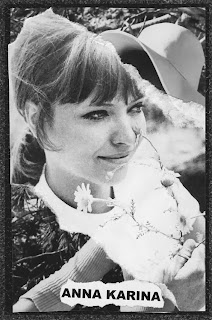 
the second physical release, anna karina, replaced the previous power electronics material with a more vomir/the rita-inspired harsh noise wall approach. much like mckinlay's work, this recording takes audio from various sources, then decays and degrades them until they become coarse, multi-layered waves of static.

with a classic fixture of the french new wave as it's subject, this release will not only appeal to the harsh noise wall fans out there, but the film fanatics as well who are searching for new ways to view the material they've loved for so many years.

this package is unfortunately long sold-out, so keep an eye on discogs and maybe one will show up.


be sure to stop by the herukrat bandcamp page to stream and download both of these releases, as well as the first two demos. everything is available on a pay-what-you-like basis, so if you're not going to buy a physical version, please throw at least a few dollars toward the artist to show him your appreciation.

every little bit helps to encourage him to not only keep creating, but to keep releasing his work to the public. and this is a project that we should all hope continues for many years to come.

lastly, check out an interview with the man himself here. 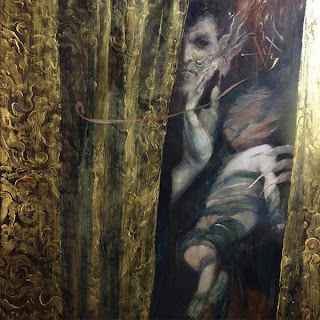 
after hearing recommendations from both fallen empire and analog worship, I knew I had to seek out venus star's newest LP. but since I haven't had a permanent address in close to two months, I couldn't order a copy. fortunately, I was lucky enough to grab one of the last copies from hell's headbangers and it arrived at my new apartment just a few days ago.

it took a few different rips to arrive at this version, but it was worth it. this is an excellent record, and side two (tracks 6-10) is where it really picks up. this finnish band knows their way around a riff and it shows here more than ever before.

this one unfortunately seems to be sold out everywhere, but a few copies are available on discogs. 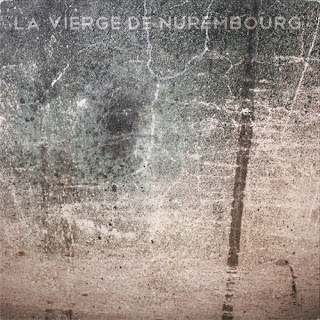 this four-way split comes courtesy of ireland's dot dot dot music, a record label specializing in the harshest of noise. run by paul hagerty, a member of safe, dot dot dot has been putting out releases on and off for close to ten years now, including material from merzbow and prurient.

but this one, in my humble opinion, is their crowning achievement - four translucent red 7" records inside of a slim plastic case with a full-color insert.

at least a couple of these artists should need no introduction - vomir and the rita have been featured and discussed here ad nauseam. so instead of wasting anymore time, just pick up a copy asap. honestly, don't even bother listening to the rip I've posted below.

just buy it and be proud to own this fantastic collaborative work.