analgesic secrets - the stem of restraint. 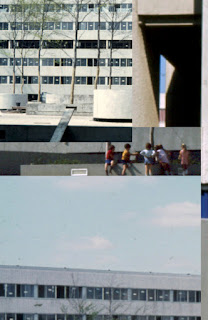 Analgesic Secrets - The Stem Of Restraint

1. Addiction Is Absolute / The Stem Of Restraint
2. Hidden Purpose

droning, vaguely melodic, sometimes noisy debut recording from analgesic secrets, a collaboration between zen from cremation lily and whoever's behind the atechts project.

I've been listening to a lot of black metal lately and this is the perfect thing to keep my ears (and brain) fresh.

definitely an aural opiate, as the name would suggest.

if you're in belgium, go see zen and niel's gallery debut at collectiv national.

support strange rules via the link below - one of the best, always and forever.


(buy something from strange rules.)


(for pain-killing purposes only.) 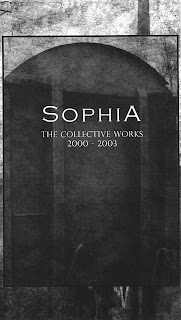 this huge boxset retrospective collects several sophia albums in one place - sigillvm militvm, herbstwerk, aus der welt, seduction of madness, death, dumb and blind, and spite are all contained within.

it's all very industrial, layered with synths, ambience, and chanting.

incredibly cinematic stuff, to be honest.

not much more to say...it was released by total black, so the aesthetic is really consistent and the quality's up there with the best tape labels around.

of which total black is most certainly one.

nothing's available for purchase, though, so grab this collection while it's still available. 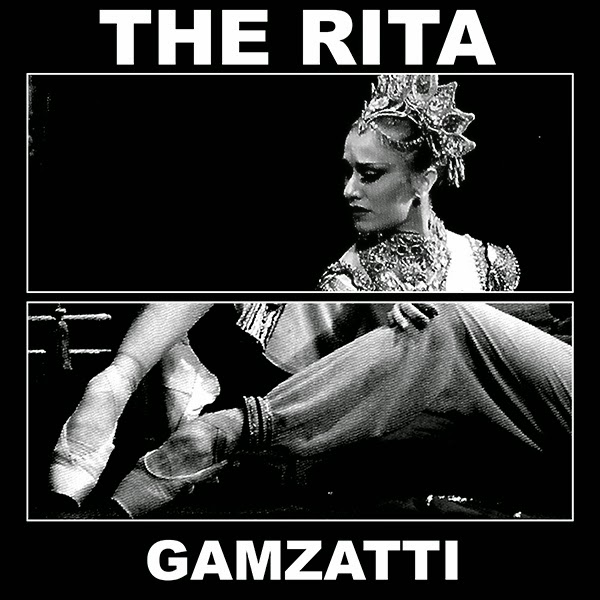 
*note: I fixed a typo and somehow this got moved to the front page. don't ask me why. otherwise it's the same as the original from a few months ago...


as total black's first vinyl release, I couldn't think of anyone or anything more fitting than a new release from the rita.

featuring source recordings taken from ballet dancers' shoes, sam mckinlay has created his most cohesive, hypnotic work yet, and I just love it.

there are so many great textures here, it's great to see his work continue to evolve. mckinlay could've easily grown complacent and chosen to churn out generic wall after generic wall, but he doesn't. there's real care and craftsmanship put into this record and it shows.

the same goes for brett over at total black - he put so much thought and detail into making this record a reality, above and beyond the call of duty. great design and great supplemental materials - posters, full-color booklets, everything here coalesces into the perfect example of why he runs the best noise label around.

I don't know how, but copies are still available directly from the source. 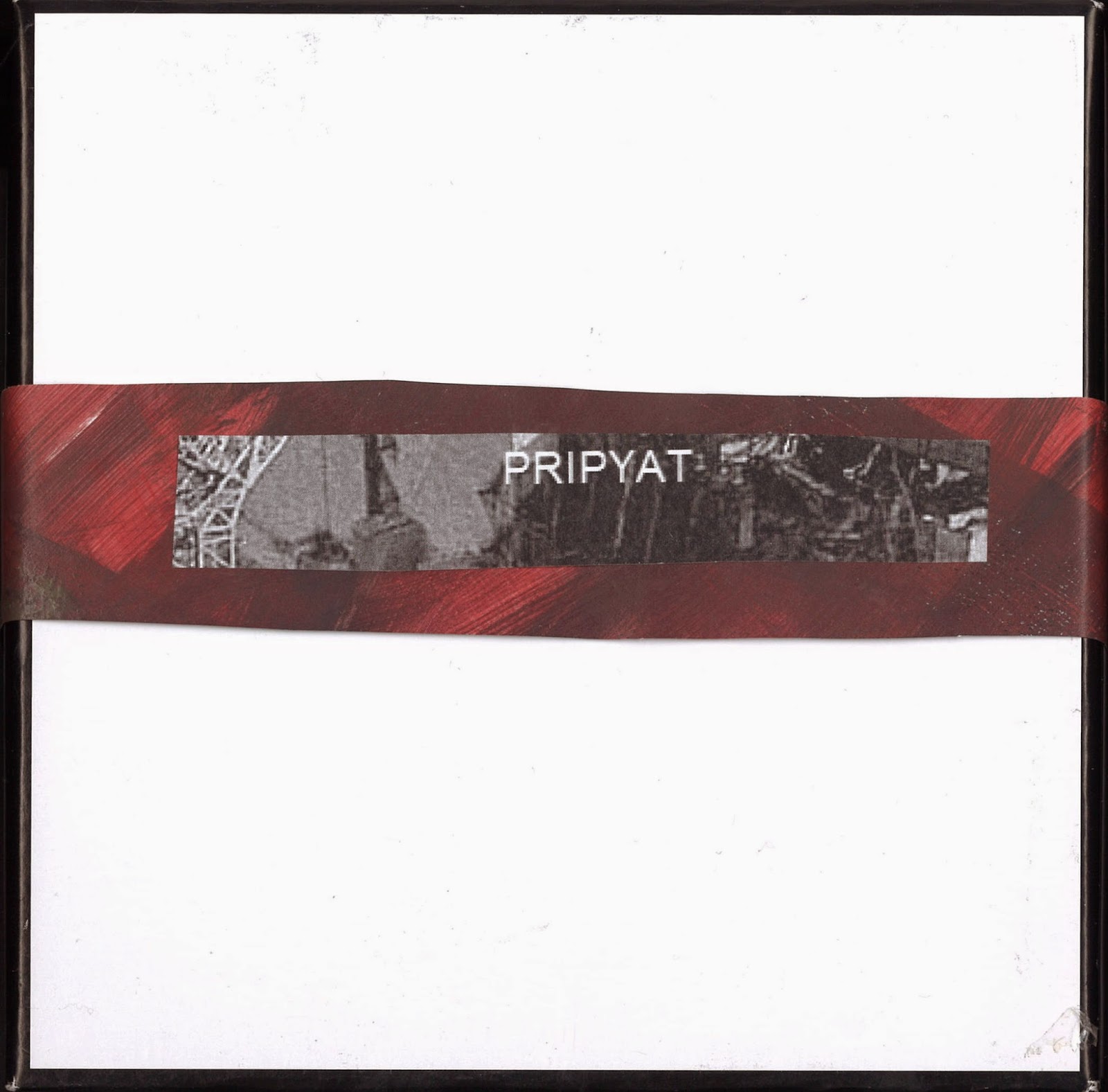 
so...this is a big one: a twenty-disc box set from richard ramirez's werewolf jerusalem project.

it was not cheap, nor is it easy to get through, as each of these discs could be an album in and of itself.

this collection is dense, almost impenetrably so, but that's probably the point....much like the off-limits city for which it's been named, the journey feels...

the whole thing was manufactured specifically for the number of pre-orders that were taken, and each set is numbered and signed by ramirez.

I don't know how many are out there, but it can't be much more than ten copies.

so if you have a chance to grab one, don't hesitate.


(buy something from ramirez's bandcamp.) 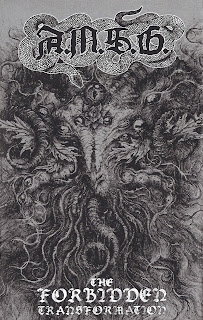 originally released by profound lore a few months ago on compact disc and vinyl, this is a rip of the cassette version from tour de garde.

I don't know why it's not up on the profound lore bandcamp page, but this is some genuinely first-rate black metal and I couldn't be more excited to share it with all of you.

the debut full-length from A.M.S.G. was one of my favorite releases of 2013. this tape does away with a lot of the more experimental aspects of that record in favor of a more traditional sound, but that's not a problem when it sounds this good.

buy copies for yourselves from the link below, and also pick up the (mostly) excellent new akitsa album...plus whatever else you want from tour de garde's freshly revamped web store - there's a ton of great items available.

highly recommended, but that shouldn't be surprising. 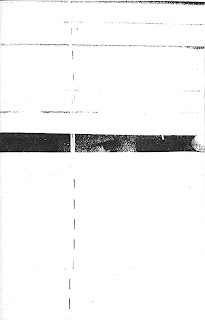 this came with the may issue of down & out, but only if you ordered it after receiving the april issue...or was it the march issue?

I don't remember and I don't have any issues in front of me right now...

either way, copies of this are probably unavailable now but fixation has an EP coming out in the near future.

the may issue of down & out features an in-depth interview conducted between the always-entertaining jon rosenthal and the band (more specifically...sam vince?), and it's an interesting discussion about the band's move from a raw black metal sound to mixture of black metal and hardcore.

and although I'm generally not much of a hardcore fan, there's more than enough black metal in here to grab my attention and hold it for the tape's duration.

really, this is some ferocious material and my interest is definitely piqued for the (hopefully) imminent EP release.