fouke - in the dead of night. 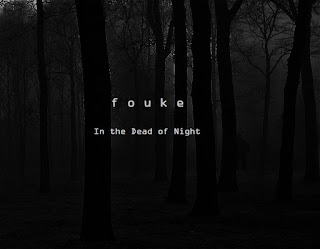 Fouke - In The Dead Of Night


new walls from richard ramirez via his fouke project, released by room 2A.

copies are still available via the link below.

lots of other great releases from ramirez and his many projects are available as well, so do your best to support the artist.


(buy a copy from deadline recordings.)


(for night purposes only.) 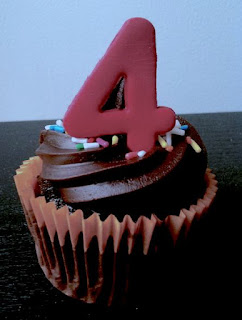 I can't believe that metallic imagery has now been in existence for four years.

sometimes it feels like it's been a lot longer, sometimes a lot shorter...

and while the last three hundred and sixty-five days haven't brought a lot of posts, they have brought a whole lot of personal and professional triumphs.

my girlfriend made a film that's played at a few festivals across the country...it's great and I'm so proud of her.

I've made multiple videos that have played in the united states and europe. I've worked with a whole bunch of musicians whom I really admire.

and we're working on a really awesome webseries that I know a whole lot of you will be into.

all in the continued pursuit of creative and financial freedom.

new music has played an integral role in all of this, it's just a shame that so much of it is readily available online.

and it's also a shame that I don't have nearly as much time nor energy to scour the storefronts of obscure labels and distros hunting for undiscovered gems as I used to...

but metallic imagery has continued, and will continue.


since it's also the end of the year, my list of favorite albums is below.

no subsections, no qualifiers, nothing extraneous - these are just my favorite things that I heard this year, from limited-run tapes to big releases.

streaming links are included as available...